I am getting tired of hearing people complain about the Windows 8 UI. Despite Windows dominance over the last 15 – 20 years, historically there has always been a ton of different UIs. Think back to the 80’s, 90’s – Mac, Atari ST500 TOS, Amiga OS, TopView, OS/2 Presentation Manager, NextStep, Silicon Graphics IRIX – there were a plethora of UIs. Really different. All Window based, all with mouse and keyboard, but different ways of launching programs, different ways of exiting them, different ways of managing the menus and windows. And before that Unix, VAX, Dos, Cpm. 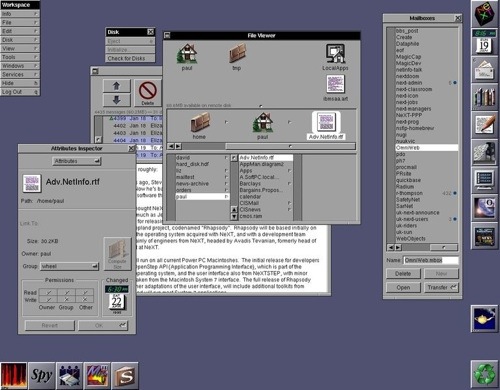 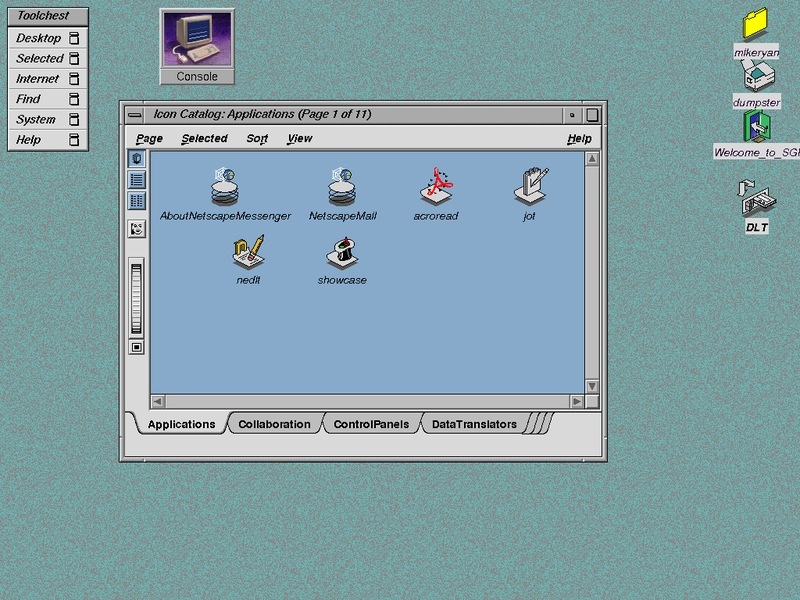 We didn’t see it outside the company, but internally Microsoft continued to innovate. Few ideas got released – call it Innovator’s Dilemma if you must, but it’s tough to replace what is successful with something unproven. So you make small improvements. But I saw some crazy stuff internally at Microsoft – stuff that makes Windows 8 look pedestrian.
But things are different now. There’s the iPad, there’s the Kindle Fire, there was WebOS. Innovation is picking up again with these devices. Microsoft, thanks to it’s internal experimentation, is not as clueless as one might think and I think that’s why it was able to come up with the Windows Phone 7 and Windows 8 UI so quickly.
People, however, seem unprepared for this. For most people, all there have seen their entire life is the Windows 3.1 – Windows XP UI. Many have not even really experienced the Mac UI or Windows 7.
Get over it people. The whole magic of the computer is it’s infinitely reconfigurable. UI innovation is not over. I’m not saying Windows 8 is perfect – I am saying it improves upon Classic Windows in many ways (resizing and moving Windows is not as productive as fullscreen switching or split-screening between 2 windows). And where it falls short of Windows 7’s UI, I’m confident it will improve over time.
It maybe a shock, you may hate it – but Mac and Windows are not going to go back. They have a lot to improve and they need to improve. And improvement means change – the faster the better, because then it’s easier to course correct. So jump in feet first – but if you don’t like Windows 8, don’t think you’ll get to stay on Windows XP forever. Your choices will be iOS, OS X, or a dozen different Linux variations which will be imitating OS X and Windows 8+.